Indian government has announced the next slew of measures to incentivize electric vehicles penetration in India. The move comes under FAME (Faster Adoption and Manufacturing of Electric Vehicles) initiative outlined by NITI Aayog of India. As per the initiative the government has allotted a pool of ₹ 100,000 million towards incentives for 1.0 million two-wheelers, 500,000 three wheelers, 55,000 four-wheelers (mainly for commercial vehicles) and 7,000 electric buses. The incentives range from ₹ 2,000 to ₹ 2,50,000/-.

The incentivisation mechanism under FAME would bring upfront price parity between internal combustion engine and electric vehicles and since the operating cost of EV is considerably lower than ICE, the electric vehicles. 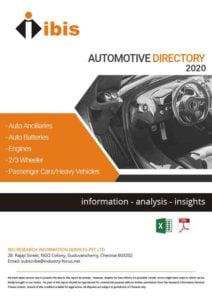