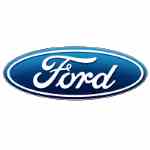 In terms of safety, all variants of the Figo facelift get dual airbags, ABS with EBD, rear parking sensors, seatbelt reminders and a speed-alert system in order to comply with upcoming safety norms. 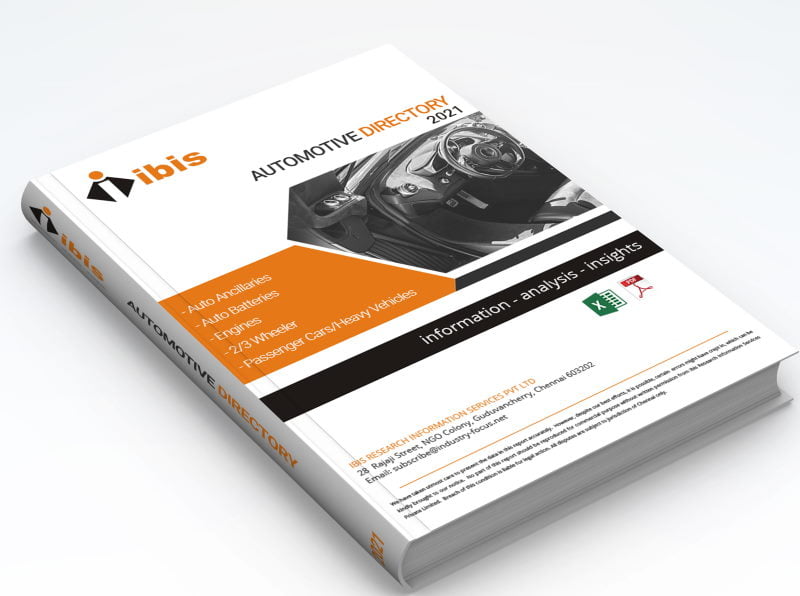